The Rise of Blockchain and the Distributed Ledger 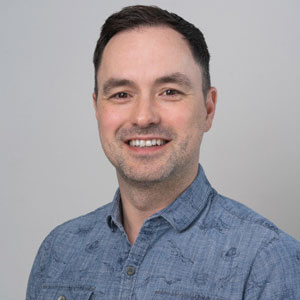 Blockchain has evolved since 2008, into technologies with the potential to impact every industry, from transport to finance.

The technology has come a long way; it was shortly after the collapse of the investment bank Lehman Brothers, in September 2008, that the anonymous Satoshi Nakamoto published a whitepaper entitled Bitcoin: A Peer-to-Peer Electronic Cash System.

The whitepaper outlined a new, decentralised, digital currency which would enable peer-to-peer transactions, without the need for a central bank or any other intermediaries. The first block was “mined” by Nakamoto himself in January 2009, and this heralded the first functioning prototype for blockchain technology.

But Bitcoin was just the start, and in the years since its creation, its underlying technology, blockchain, has taken on a number of different roles.

The next evolution of blockchain

With the financial applications of blockchain already established with Bitcoin, people started to look at other ways that distributed ledger technology that could help improve efficiency and streamline processes.

One good example of this is processing power. Platforms – such as Cudo, iExec, and Ankr– substantially lower the cost of computing on the blockchain and take decentralisation another step forward, by creating a distributed network of devices instead.

There are several benefits that distributed computing on the blockchain can deliver. Firstly, businesses access to computing power at a much lower cost. Users, businesses, and service providers can generate revenue from leasing out their underutilized hardware capacity for tasks such as rendering videos, processing data analytics queries, and enabling machine learning functions. This comes at a far lower cost for businesses than using the likes of AWS, Microsoft Azure, or Google Cloud.

Secondly, it makes interoperability far easier between different systems, enabling platforms to interact on a more regular basis. By taking out the intermediaries, businesses can streamline processes.

Then there’s the matter of security and governance. Thanks to the immutable nature of the blockchain, businesses can benefit from improved data security and to track products or processes through a supply chain.

A good model of this the HML and Registry. It recently announced a move towards using blockchain in order to reduce the cost of governance and security. It will also use the blockchain to automate the process of buying and selling the property.

For example, if you were to apply for a mortgage and you were carrying out a survey on the property, blockchain technology would create a smart contract as soon as the survey is complete and inform the Land Registry automatically. This could work the same for other businesses, where contracts are automated and created as soon as certain requirements are fulfilled, is securely stored on the immutable blockchain.

Gazing into the crystal ball of blockchain

Blockchain is already facilitating decentralised payments and transactions, enabling smart contracts, and securing information with its distributed ledger technology. With this in mind, it is highly likely that it will form the basis of a new decentralised internet in the future.

Decentralised hosting will integrate thousands of nodes into a network, rather than relying on centralised servers, helping provide greater resiliency and easier global coverage.

As blockchain technology advances, expect compute-focused platforms to overtake traditional legacy-based systems. This will facilitate a more connected world – one in which the internet of things can flourish and in which users can be rewarded for their time, their views, their data, or their compute resources. 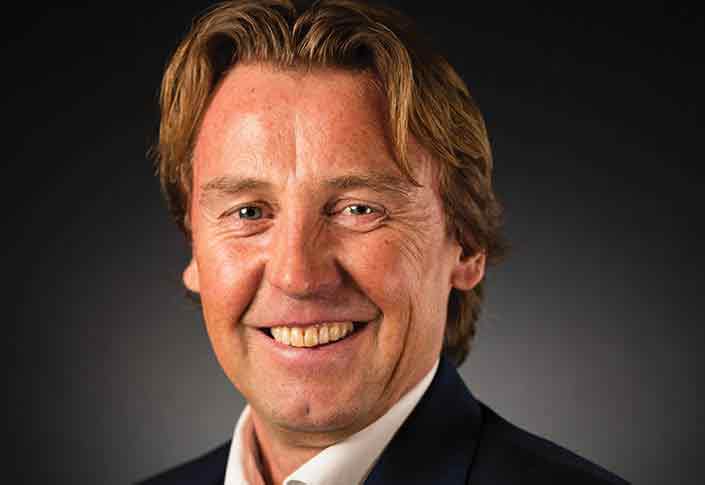 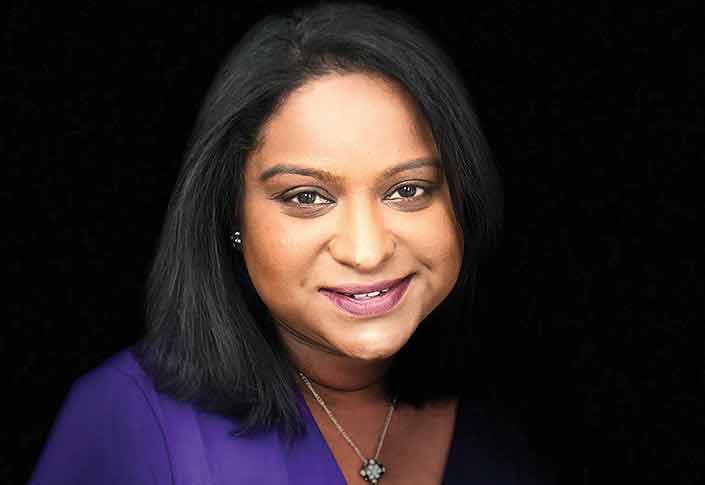 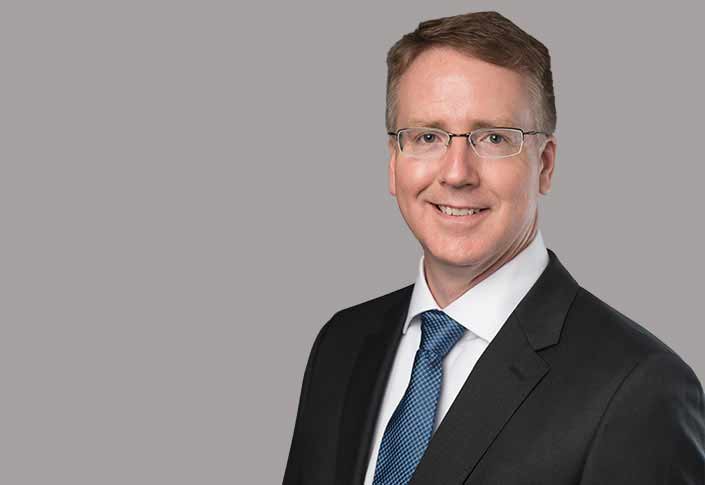 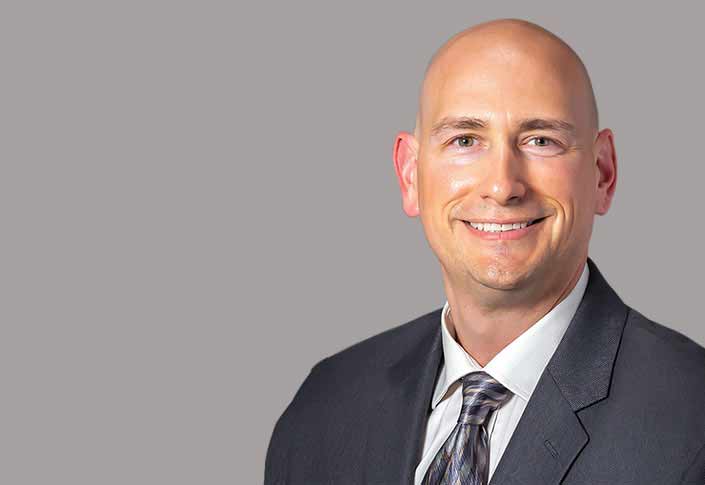 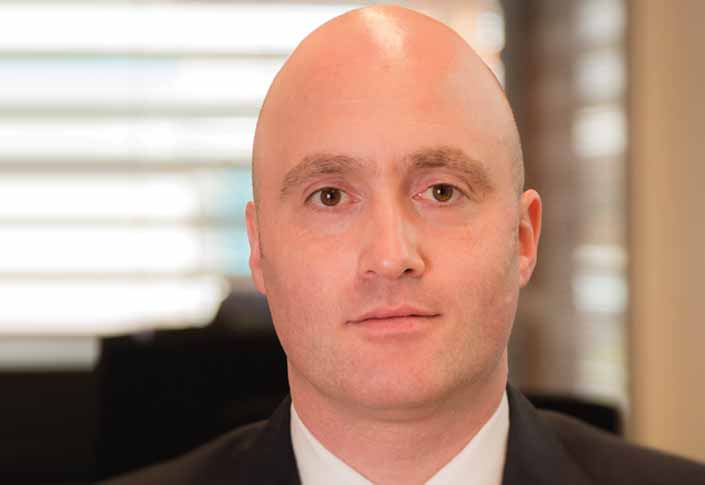 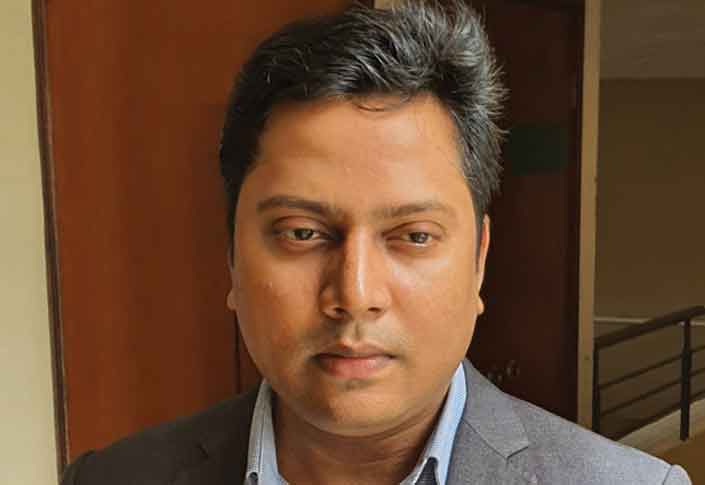